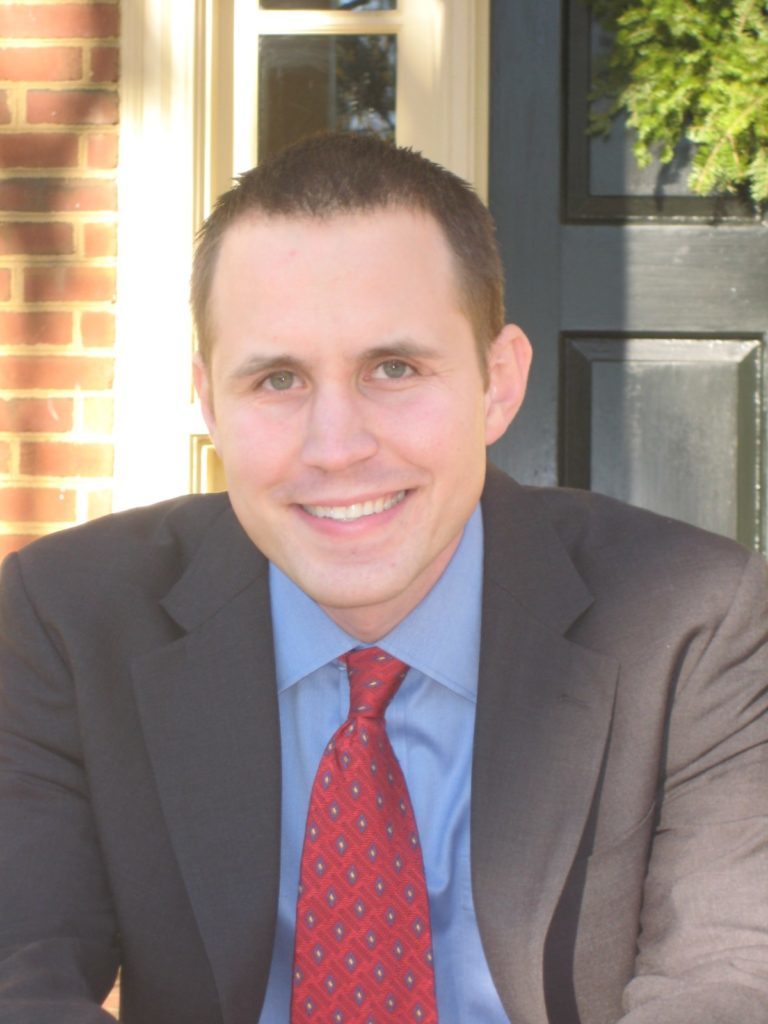 I am a historian of nineteenth-century North America at the University of North Texas, where I also run a digital humanities lab. My work has revolved around two intersecting themes: the expansion of the American South into the West, and developing new digital methods for research, scholarship, and teaching.

I began work in both areas while a graduate student at the University of Virginia. During my years at UVA, I served as the co-editor and manager for the “Valley of the Shadow” project and worked as a project manager in the Virginia Center for Digital History. While a graduate student, I also developed the “Texas Slavery Project” as an experiment in how new visualization methods might provide new insights into my research on the westward expansion of the American South.

Following that work, I became the founding director for the Digital Scholarship Lab at the University of Richmond, where we developed projects like “Voting America: United States Politics, 1840-2008” and the “History Engine: Tools for Collaborative Education and Research.”

In 2009, I joined the history department at the University of North Texas, where I teach courses on the U. S.-Mexico borderlands, American expansion, slavery, and the intersections of the American South and West. At UNT, I have worked closely with the university’s digitization lab and computer science department on several projects. Together, we developed the NEH-funded “Mapping Texts: Visualizing American Historical Newspapers” as a partnership with Stanford’s Bill Lane Center for the American West.  In 2011 I was named the inaugural David J. Weber Research Fellow at the Clements Center for the Study of the Southwest at Southern Methodist University.

My most recent book is Seeds of Empire: Cotton, Slavery, and the Transformation of the Texas Borderlands, 1800-1850, which tells the remarkable story of how global economic shifts during the first half of the nineteenth century transformed northern Mexico into the American Southwest.  Featured on National Public Radio, Texas Monthly, and the Dallas Morning News, Seeds of Empire has won twelve book prizes, awards, and honors.